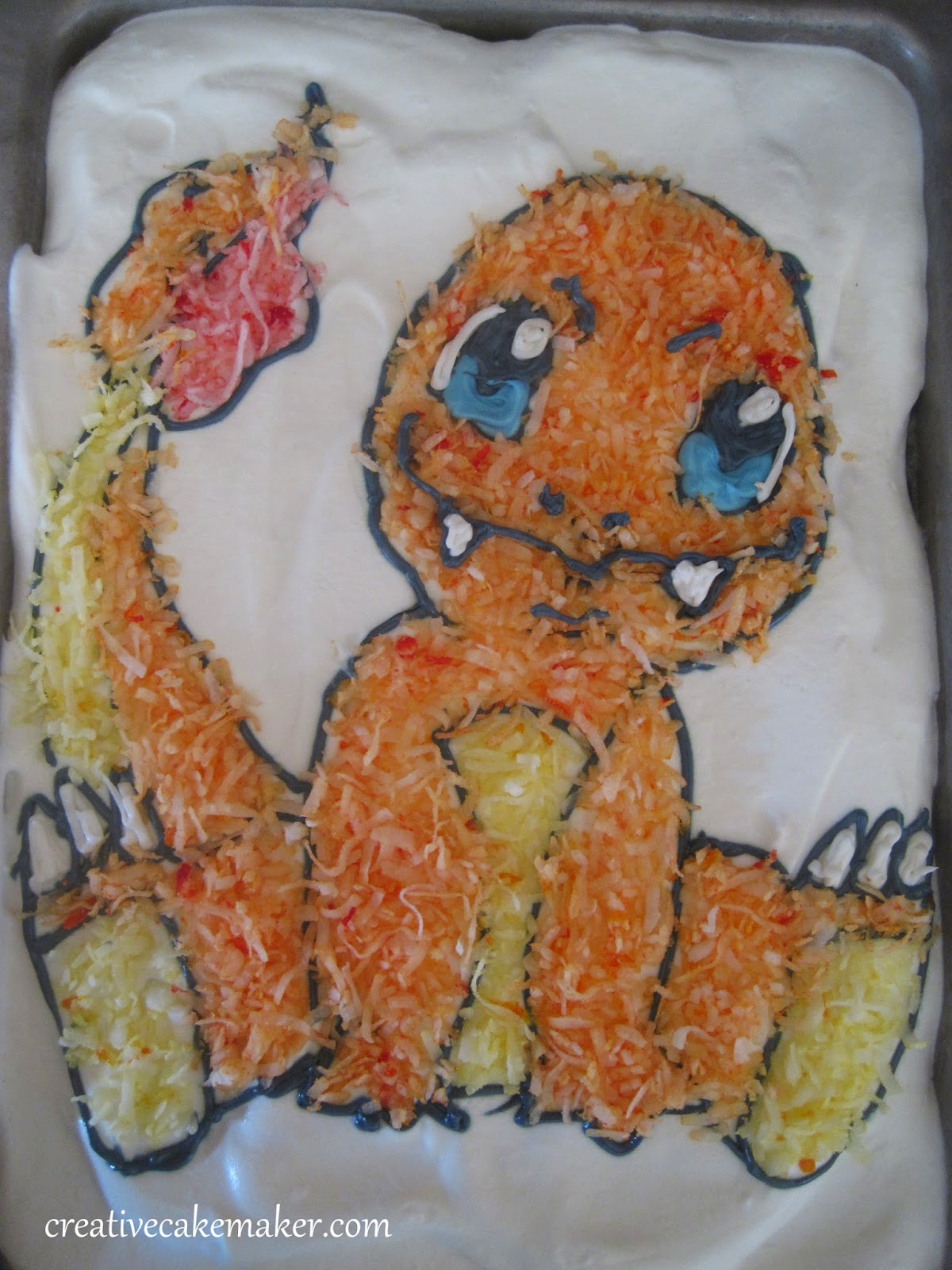 By the way, I used this recipe for Coconut Tres Leches Cake from Mel's Kitchen Cafe. It's REALLY good. Not too sweet.