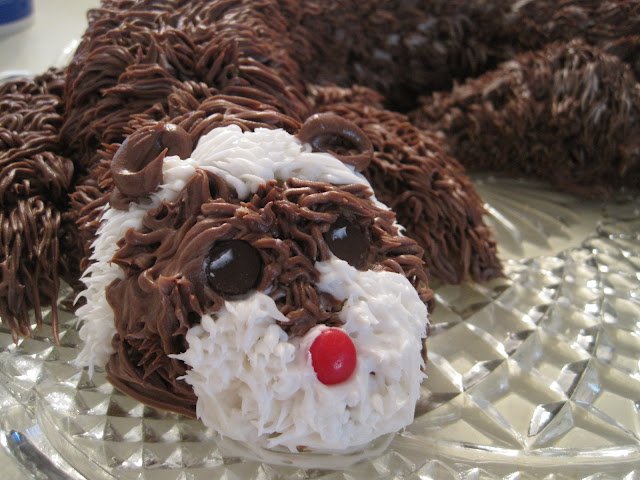 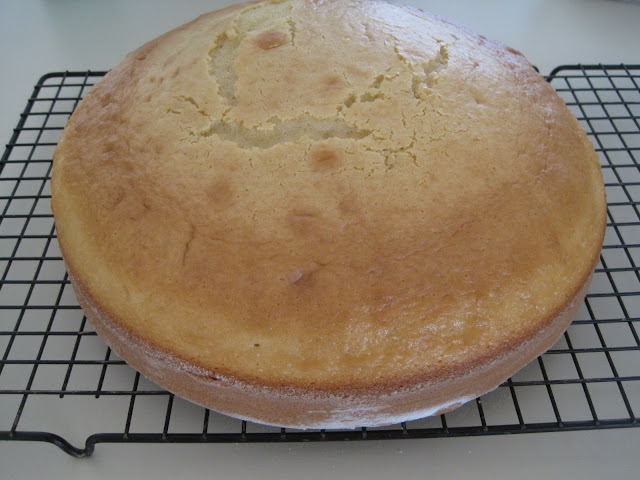 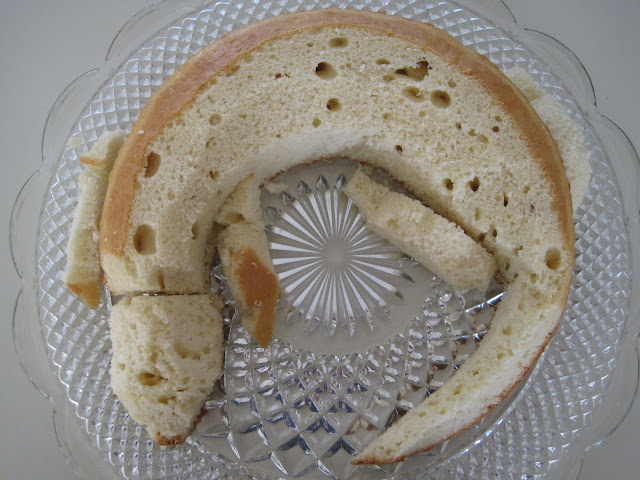 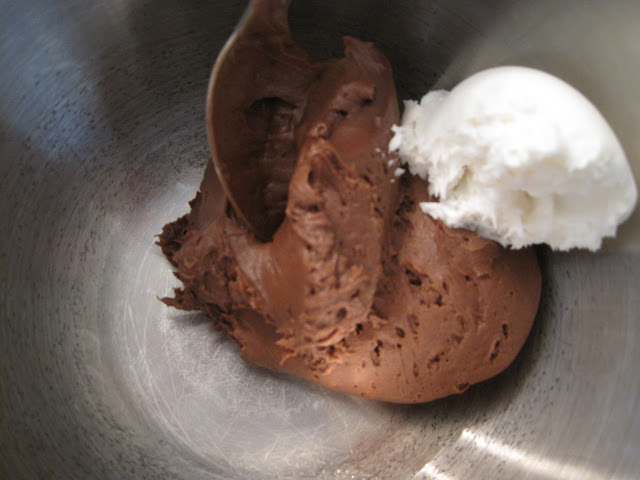 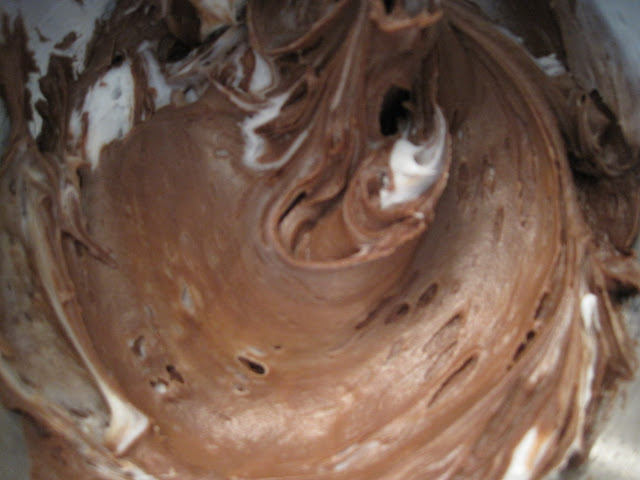 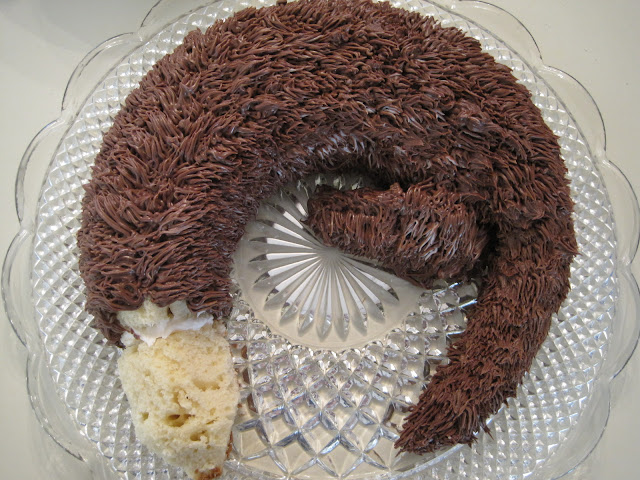 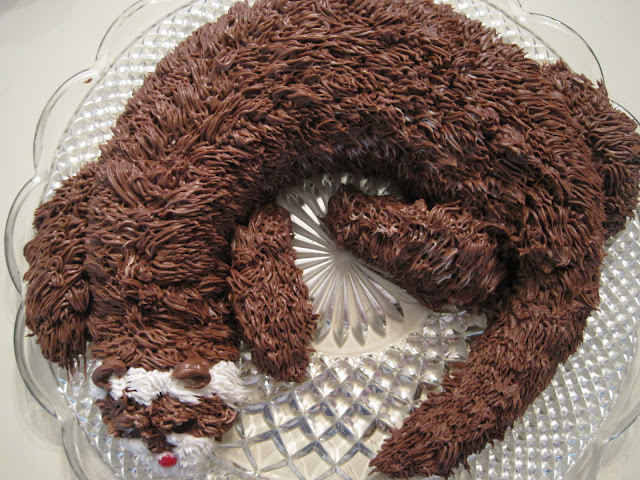 Thank you, Dawn! I really appreciate your compliment!